7th & Market – Is East Village Ready for a Ritz Carlton?!

Cisterra has plans to build a mixed use project, which will include a Ritz Carlton Hotel!

Cisterra, developers of the new Sempra Energy building and Diamond View Tower, are currenRitz Carltontly competing with developer, Doug Wilson, for approval to build on the lot bound by 7th, 8th, Island and Market. The land is currently owned by the City of San Diego. Doug Wilson, whom developed Parkloft and The Mark, has plans to build a condominium complex, but not much is released regarding the details. While both ideas are exciting, I would say the Cisterra mixed use project takes the cake.

The project is expected to include the following:

Little is said about the 68 Ritz Carlton branded condo units, but it is likely that they are going to be similar to The Metropolitan condos found at the top of the Omni Hotel. I do not suspect they will introduce more condo-hotels, a concept found in The Hard Rock. I would expect luxurious amenities and finishes, but premium prices and high homeowners dues. If you wish to receive updates regarding the Ritz Carlton branded condos, sign up on our interest list below. We will send updates as they are released. 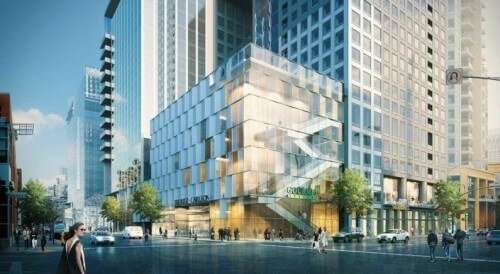 The 40,000 square foot gourmet grocer is rumored to be a Whole Foods. If you look at the rendering, the text and colors even match the style of the Whole Foods logo. People often make comments that they are waiting for a Whole Foods downtown, so I think this news will be well received in the community!

As for the office space, Cisterra claims they have pre-leasing interest from two large office tenants.

"My wife and I were fortunate to have met Ryan last year when we were looking for a condo to buy in Little Italy. Although we never purchased in Little Italy, Ryan ended up listing our home in Point Loma. From his initial presentation all the way through closing, Ryan was a complete professional. He was thorough in his research and spot on with his valuation. Ryan is knowledgeable in his field and most importantly, he has integrity. Because of the great experience we had with the listing, Ryan assisted us in finding and closing on our beautiful condo in Bankers Hill. Just recently, Ryan sold an investment property of mine in Encinitas, and he did so without it even hitting the MLS! I was very happy with the results. I highly recommend Ryan as your go-to real estate agent, he is definitely mine." 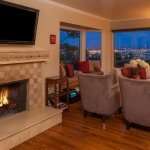 "I just finished up buying and selling property with Ryan. Ryan is amazing. What sets Ryan apart is that he is a hard worker, very responsive and really cares about his clients. I met Ryan when I inquired about a new project downtown. I was interested in making the move from the suburbs. This required selling my house before I could buy a new place. Ryan showed me around even before I was really ready. I never felt like I was wasting his time. Once we looked at a handful of places, I decided I could make the move. Ryan was really patient with me and the process of the buy and sell which was not the smoothest due to some challenges with the buyer of my place and the seller of my new place. Somehow, Ryan kept me calm and kept all balls in the air so I was able to simultaneously close on both places. I love my new place and am so happy with my decision! I really like Ryan personally and professionally. He is aggressive, energetic, professional and will work his but off to make it happen! Thanks Ryan for all you have done for me! I highly recommend Ryan Ponce." 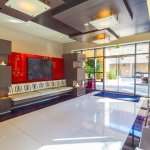 "Ryan was really excellent, a great partner and guide through the overall process, who looked out for my best interests at every step. I don't often give reviews in general, and rarely 5/5 stars, but Ryan's client service was truly exceptional." 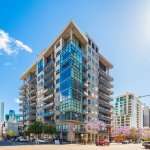 "Ryan is absolutely astounding! I had a house to sell in La Jolla. Being from Virginia, I did not know anything about the San Diego area. Someone recommended Ryan to me, I phoned him and arrived in San Diego the following week to meet with him. We met on a Tuesday, at 11am and discussed his sales strategy. I was very impressed with his knowledge of the area and market that I decided to go with him. By 11am Wednesday (the next morning), Ryan called and informed me that he had a buyer that wanted a quick closing. The offer exceeded my expectations and I signed the papers. My experience with Ryan was exceptional and I highly recommend him for any of your Real Estate needs. Do yourself a favor and go with Ryan." 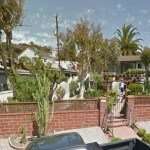 "Ryan was very helpful and honest when looking at homes. He did not pressure me into choosing something I didn't want. He was available whenever I had a question. Once I finally chose a home he was helpful in negotiating with the Seller's agent and really pushed for the deal to get done. We ran into some issues with the HOA and sellers, none the fault of Ryan's and he was able to inform me what was going on and help get them resolved to close on time. Ryan works well with whatever mortgage agent you use and looks out for your best interest. He made first time home buying almost stress free." 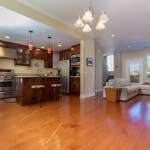 "Ryan just helped me through as a first time home buyer and he was awesome! Since I've never done this before we had lots of questions and he was always quick to respond and very helpful going above and beyond! I would recommend him to anyone for his exceptional service." 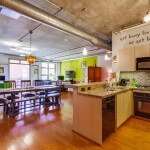 "Ryan is awesome!!! He knows his stuff, truly wants to help you find the place that's right for you and always goes the extra mile (he even helped us move!!!). We had such a great experience with Ryan that we're referring him to everyone we know. I highly recommend him for all of your real estate needs!" 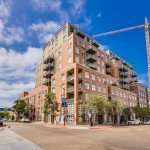 "Ryan helped us sell our downtown condo. Over the last 25 years, we have worked with about 8 different realtors as we've bought and sold properties. Ryan is by far, the best realtor that we have ever worked with. He is impeccably honest and professional, and provided the service that we always wished our other realtors had provided. Through the whole process, Ryan was always on top of things, from pricing our unit, getting it professionally photographed, holding frequent open houses, giving us detailed info on showings, negotiating with potential buyers, and with ultimately closing the deal. We've already recommended him to our friends, and we look forward to working with him again!" 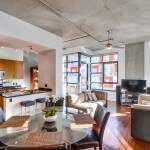 "Ryan is a great agent, and as a realtor myself I know what to look for. He is hard-working and thorough, always available and extremely persistent. He knows the area well and I just can't say enough nice things about him. My mom moved to San Diego from out of town and he was so helpful to her in finding a place in an area that would suit her and in seeing her through a difficult process. Highly recommended!"

"Ryan is and was the consummate professional! From the moment we first contacted him after receiving his name from a friend, he was extremely attentive, responsive and helpful. He listened to what we wanted and needed and provided the perfect listings to meet our needs. We were able to view the listings and close/lease our stunning new condo overlooking all of San Diego Bay and The Pacific. Thank you Ryan Ponce for your help. Without you, we wouldn't be living here now." 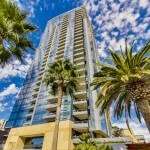 "Ryan Ponce was wonderful in helping us purchase a condo in downtown San Diego. We were looking to buy a condo for an investment which our daughter could live in as well. So, we not only wanted a property which would have good potential resale value, but also one which would be safe for her. Ryan has an excellent knowledge of the condo market in San Diego and was honest in giving the pros and cons of each building. He was not out to sell us the most expensive, but he truly wanted to help us find just the right place which would fit our individual needs. Ryan worked diligently over a number of months keeping us informed of any listing as soon as it came on the market. He tirelessly researched information on properties we liked, to inform us of any hoa issues which might be a factor down the road. He truly worked in our best interests, and I honestly would recommend Ryan Ponce to anyone interested in buying or selling in the San Diego area!" 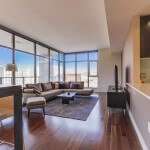 "I have used Ryan for several real estate items. I have had him twice rent my downtown condo and when I was through with it, I had him sell it for me as well. He is always available and picks up when I call and even better makes me feel as though my property has his full attention. Without reservation, I can recommend his services. He is a true PROFESSIONAL." 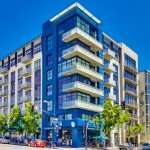